For the last two months I have done diddly squat as far as climbing goes, my efforts in WA were enough to see to that, pulling up just short of rupturing my finger tendon. Not to let a sleeping dog lie I decided to do a weights hypertrophy program to bulk up a bit. I achieved my goal, some even commented so, but unfortunately, in the process, I managed to develop tennis elbow, go figure I don’t even play, but it rendered me as useless as wilted lettuce.

So now I find myself in the Grampians. Hallelujah! Climbing on the magnificent Taipan Wall. Hallelujah! Apart from a brief interlude two years back I haven’t clocked any time on Taipan since I did Serpentine 10 years ago.

Simon had a gig with prAna to shoot Chris Sharma, with a camera of course, so off we went.

Let’s say Taipan is not the easiest place to “get back into climbing” but it sure makes it inspiring to “get back into climbing”. After some slapping around a bit in the middle of the wall my attention focused on the left flank, and zoomed in on Daedelus (28, cough, sandbag). It’s a route that’s been on my radar for a while, I can thank Simon for that, but his photos can sometimes make things look amazing despite the sandbag. My radar sometimes has some fun with me, it picks up on aesthetics but neglects to pass on some finer details such as loooong run-outs and rusty old bolts. My brain should have registered the bright flashing lights and the alarm bells sounding, “Danger, Will Robinson!”, and have done a runner, but it did not.

So nervously I gave it a crack. Did I mention the loooong run-outs? I don’t normally mind run-outs, in fact I kinda like them, they keep me focussed, but these are beyond ridiculous – quite unnecessarily dangerous. Despite these extra challenges the climbing is rewarding, rewarding enough to keep my scared little mind from talking itself out of trying it again and again. After finally figuring out what I needed to do on the thin crux I was out time and skin, my tips were soggy. I’ll have to puff out my chest and grow some skin if I want to get back on that pony some day? 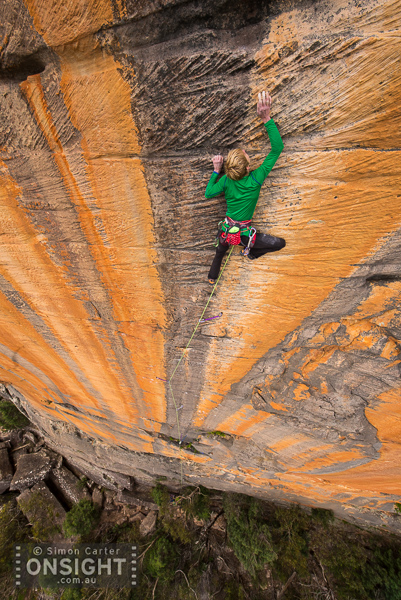 Sometimes getting the “tick” is not what matters. I realised that I had gotten everything I wanted from working this route and ticking it really wasn’t important. Mentally and physically I had succeeded. Even though this route may not have been at my limit, dealing with the stressful run-outs and managing to trust my ability after a long break meant I was psyched again to be climbing, just climbing anything was awesome but being on Taipan made it special. 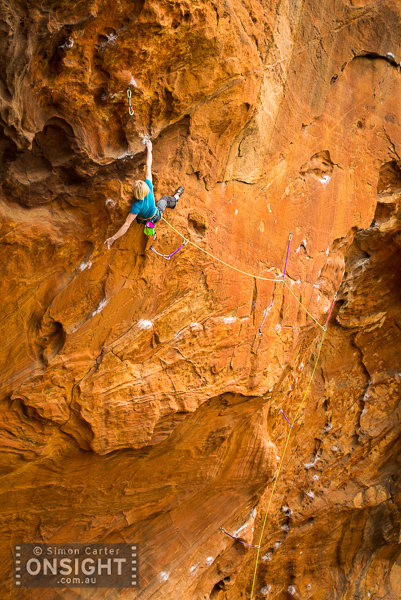 Clocking up some miles with HB at Muline. The route is the stellar 45m Central Latitudes (30). 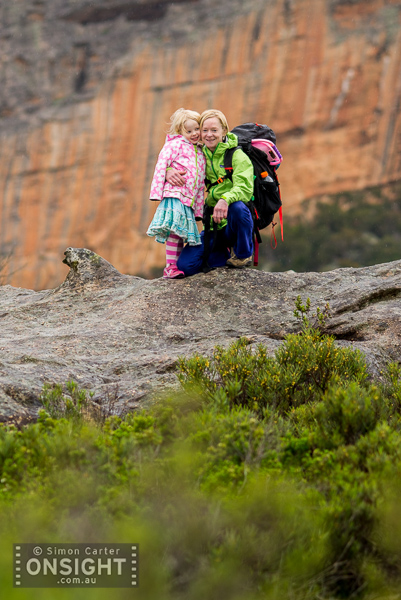 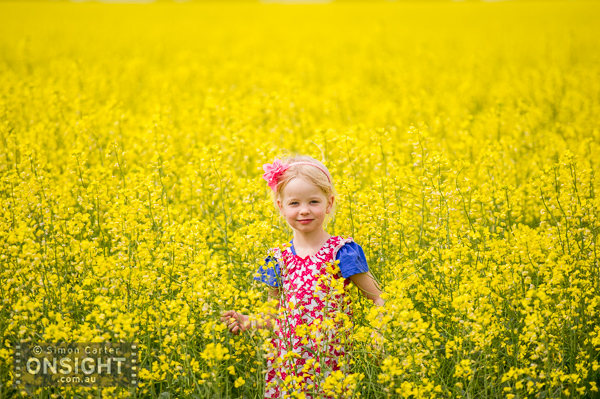