Austria’s Barbara Zangerl (25) initially made her name in competition bouldering winning the Italian Melloblocco five times. On rock she achieved the first female ascent of Pura Vida (V12/V13) at Magic Wood in Switzerland back in 2008. Soon after she was forced to stop bouldering due to a back injury and turned her energy towards roped climbing. It seems that the shift in disciplines has allowed Barbara to excel even further. Last year she completed the highly venerated “Alpine Trilogy”, comprised of, End of Silence, Silbergeier and Des Kaisers neue Kleider. Respected for their boldness, these enduring multi-pitch routes are in alpine style and have long run-outs, all three routes were established in 1994 and given the grade of 8b+. I met Barbara at Oliana (Feb 2014) and was excited to ask her some questions about her climbing achievements and future plans.

Please check out my interview with her here. 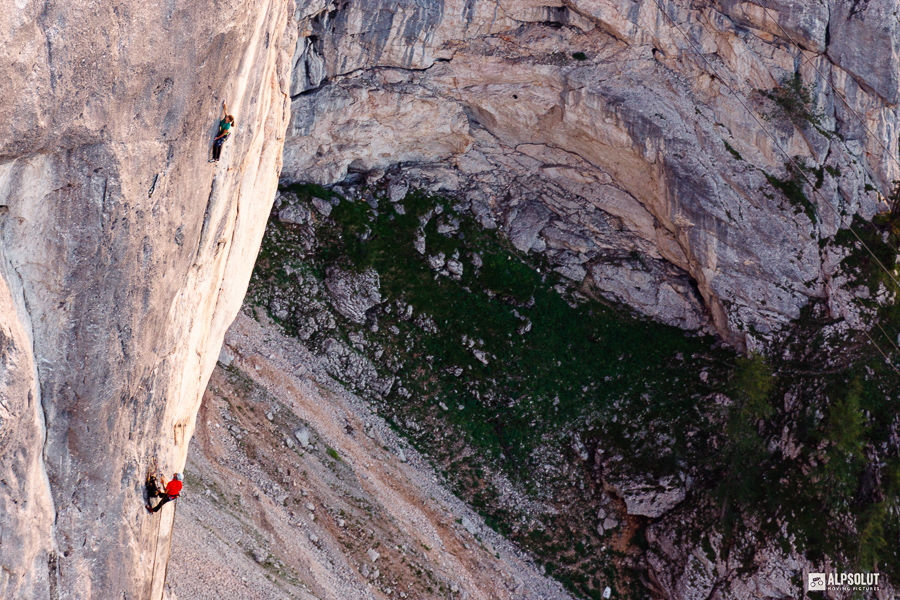 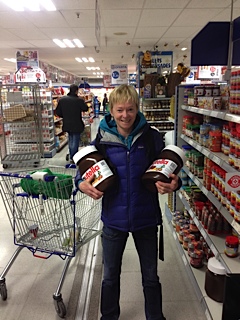